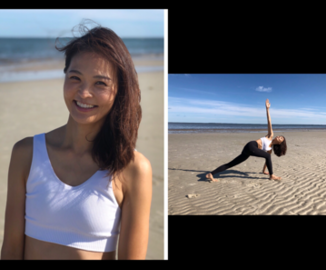 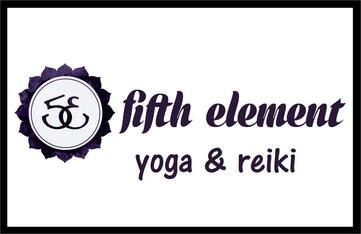 Miho is a registered yoga teacher with Yoga Alliance; she completed her 200-hour training in 2019 at Yoga Haven in Tuckahoe, NY as well as her Yin Yoga certificate through Wake Up Yoga Philly at Integral Yoga NYC. Additionally, she is currently undertaking her 300-hour advanced level Kripalu Yoga teacher training.

Miho has lived in many different countries. Her journey into wellness started in college as a natural therapy student in 2002, when she also discovered yoga. She practiced sporadically for a few years and then Yoga became a bigger part of her life in 2007 while she was a banker. It was then that she found yoga to be therapeutic, an escape from stress and anxiety. It soon became Miho's daily routine and proved to her how beneficial yoga was for her overall well being.

After becoming a mother of 4, yoga became a necessary practice for Miho to spend time on herself and to relax herself out of the daily routine, prompting her to pursue and complete her RYT200 training.

Miho mixes her academic background in Anatomy and Physiology into her classes. She has a diploma in Remedial Massage and Tactile Therapy as well as a Certificate in Aromatherapy level3.

Miho would like her class to be able to help students leave their stress, busy life and hardships behind for the time of the class and enjoy being in the present, taking care of one self.